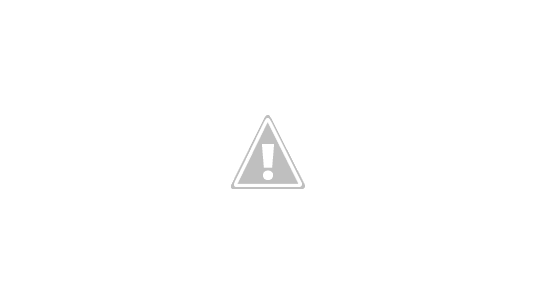 More of the Cheltenham Festival than ever before will be broadcast on terrestrial television in the UK this year with ITV Racing showing six out of the seven races per day live as part of their coverage.

Cheltenham is the biggest horse racing meeting over jumps anywhere in the world. The 2021 Festival takes place from Tuesday, 16 March through until Friday, 19 March.

As part of ITV Racing’s broadcast schedule, traditional race times are expected to be brought forward by ten minutes and intervals between them reduced by five. As Cheltenham takes place behind closed doors this year, permission has been granted by those owning media rights to the Festival to show all but one race each day.

This increases the mainstream attention it shall receive. Here’s a brief summary of what you can expect day by day at the Cheltenham Festival.

The Supreme Novices’ Hurdle sees Appreciate It tackle a speedier type in Metier, with Shishkin out to follow-up on previous Festival success in the Arkle for novice chasers. After the first of many wide-open Cheltenham handicaps in the Ultima over fences, the Champion Hurdle takes centre stage.

Goshen is out to make amends for unseating Jamie Moore at the final flight when he was cruising to victory in the Triumph Hurdle last year. However, the youngster faces two mighty mares in the 2020 Champion Hurdle heroine Epatante and fellow Festival winner Honeysuckle.

The Mares’ Hurdle will be less competitive as a result, but Concertista and Roksana are former Cheltenham winners taking part. ITV’s last race on Champion Hurdle day will be the Boodles Juvenile Handicap Hurdle.

In a cracking Ballymore Novices’ Hurdle, three Grade 1 winners are set to do battle in Bob Olinger, Bravemansgame and Gaillard Du Mesnil. The Brown Advisory Novices’ Chase, meanwhile, sees Monkfish out to continue his fine form after winning the Albert Bartlett last year and stepping up on that over fences.

Following a typically wide-open Coral Cup is the Queen Mother Champion Chase. Ladies Day was all the poorer for Chacun Pour Soi and Festival veteran Altior missing the race 12 months ago. Tiger Roll takes to the Cross Country course for what could be the final time too with the Grand Annual Chase rounding off ITV coverage.

Everyone’s idea of a Cheltenham banker, Envoi Allen, kicks things off in the Marsh Novices’ Chase on the penultimate day of Cheltenham. Following the Pertemps Final that brings a series of staying handicap hurdles throughout the British Isles to an end is the Ryanair Chase. 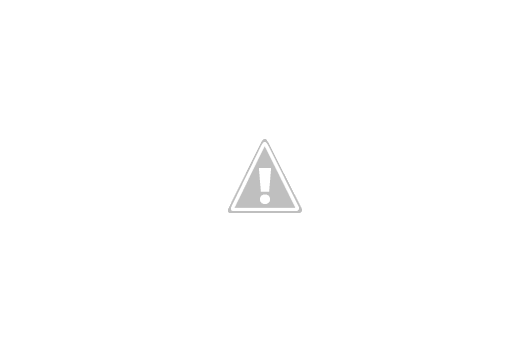 Willie Mullins has a strong hand for this, including Allaho and last year’s winner Min among others. The Stayers’ Hurdle sees Paisley Park looking to cement his comeback after flopping at the Festival 12 months ago.

In the Paddy Power Plate and Dawn Run for mares that are novices over hurdles, there are two open races from a betting perspective that round off St Patrick’s Thursday on ITV.

Finally, Cheltenham Gold Cup day kicks off with the Triumph Hurdle – a division in which Gordon Elliott has a strong string. Many tips for the County Handicap Hurdle include Betfair Hurdle scorer Soaring Glory, although he could run in the Supreme earlier on during the week.

The Albert Bartlett Novices’ Hurdle is another open contest, with the Gold Cup itself all about Al Boum Photo bidding for his hat-trick. New dangers have emerged, including previous Festival winners A Plus Tard and Champ, plus the rapidly progressing novice Royale Pagaille.

Before ITV Racing brings the curtain down on their Cheltenham coverage, there is the Hunter Chase and the meeting’s newest race. A Mares’ Chase, for which Elimay is favourite, completes what promises to be a fantastic Festival which you can witness live on TV.