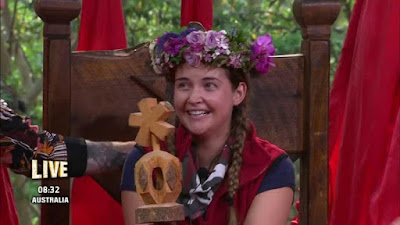 Better late than never on this one. For those who were tuned into the latest series of I'm a Celebrity, it was certainly a lesson in getting your votes in! I say that because there was just 1% between winner, and eventual Queen of the Jungle Jacqueline Jossa, and runner up Andy Whyment of Coronation Street fame. Even Roman Kemp in third place was essentially almost as popular. Check out he figures below: