Do England Deserve to Be Favourites for the Euros? 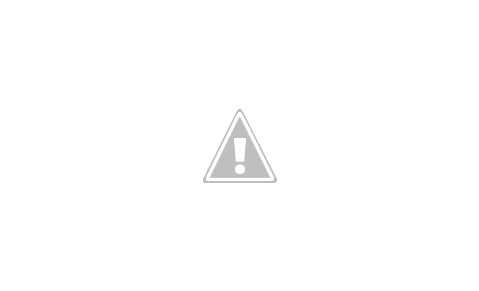 It is now just over 100 days until the European Championships get underway. UEFA insists on calling it Euro 2020 for sponsorship reasons, so apologies if it gets a little bit confusing. At the time of writing, England are the favourites with almost every major bookmaker. Much of that is likely down to the fact that it is almost a home tournament for England (Group Stage, Semis and Final will be played at Wembley), even though the rest of the competition is spread out over several countries.

But anyone who has seen England play over the last year might raise an eyebrow as to the favourites tag. Gareth Southgate oversaw some limp performances in 2020, particularly in the Nations League double-header against Denmark. Southgate also doesn’t have a settled line-up, although he does have some ‘good problems’ due to competition for places, particularly in attack. But the question begs: Do England deserve to be favourites, ahead of the likes of Belgium and France?

There hasn’t been a huge amount of discussion about England lately, and there is a subdued feeling around Euro 2020. It’s hard to put your finger on it as to why that is the case. Perhaps it is because it is a multi-city event (UEFA has really dropped the ball there), or because of the postponement last summer. After all, it’s been almost 18 months since England qualified – that’s a long build-up. As for the other 23 teams, you can see if you can remember the other qualified Euro 2020 nations in these sports quizzes from MansionBet. Hint: Greece didn’t make it, but their newly-named neighbours did.

Nonetheless, we expect the build-up to begin in earnest when the Premier League and Champions League campaigns are out of the way. England have five games between now and the opener against Croatia on 13th June. That’s three WC Qualifiers in March – San Marino, Albania and Poland – followed by friendlies against Romania and Austria in early June. Five games for Southgate to get England purring, and rediscover some of the form that made them favourites in the first place. While 2020 was a poor year for England, 2019 was excellent. The components are there for Southgate – it’s just about putting them in the right place.

Southgate has several decisions to make, and there isn’t a lot of time left for experimenting. First of all, he needs to decide what to do with Jordan Pickford. The Everton stopper has been a bit better than last season, but he is still being eclipsed by Burnley’s Nick Pope this season. Pope has four caps for England, and four clean sheets – what else can he do?

You would imagine that John Stones and Harry Maguire will be the centre-back pairing, and that seems fairly solid and a much better option than pairing Maguire with Eric Dier. Trent Alexander-Arnold’s form for Liverpool has been atrocious, and that might open the door for Kieran Trippier or Kyle Walker at right-back. Luke Shaw has been tremendous this season, and offers competition at left-back for Ben Chilwell. Jordan Henderson and Declan Rice seem obvious options for central midfield. 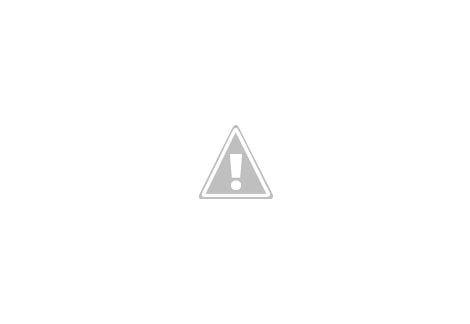 While Southgate has headaches there, it’s arguably the attack where he has the most room for manoeuvre, and the most pressure to get it right. Harry Kane, Raheem Sterling, Jack Grealish, Mason Mount, Jadon Sancho, Marcus Rashford and Phil Foden all have claims on a place. Kane is perhaps the only definite starter. If you were going on form, you would have to say Grealish, Foden and Sterling get the nod behind the Tottenham man. But do they offer the right balance?

Belgium have had England’s number more often than not in recent years, and they are placed right behind England in the bookies’ odds (many bookies have them as co-favourites). The Red Devils top the FIFA World Rankings, and with good reason. They golden generation has continued to grow as a team, and, if anything, are better than when finished third at the 2018 World Cup. But things aren’t perfect for Belgium. The form and fitness of Eden Hazard is a big worry. And they are a Romelu Lukaku injury away from disaster up front. For all Belgium’s brilliance, this is still a nation that regularly calls up Crystal Palace flops Christian Benteke and Michy Batshuayi to the squad.

As for France, the world champions must deal with a very tough group featuring Germany and Portugal. That has fed into France’s odds for the tournament, but you imagine they have the quality to progress. However, a loss to Germany in the opening game in Munich could lead to pressure being put on Didier Deschamps’ men. Germany, who are usually perennial favourites, have had a tough time recently, but you couldn’t rule them out. Spain too will fancy their chances, although the team looks to be in a transition era.

In the end, England’s favourite status seems to come back to the Wembley factor. That, at least in the eyes of bookmakers, is the difference-maker. Having a semi-final and final there puts England in pole position in what seems like a disjointed tournament. But England have to get there first, and that means Southgate must get his sums right in the next 100 days or so. If he does, England might merit that favourites tag.